Why Are There Onions in Your Presentation?

I love the following story, cited by computer programmer and venture capitalist Paul Graham when he was developing the programming language Arc, a Lisp dialect: 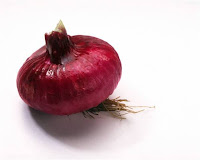 "In The Periodic Table, Primo Levi tells a story that happened when he was working in a varnish factory. He was a chemist, and he was fascinated by the fact that the varnish recipe included a raw onion. What could it be for? No one knew; it was just part of the recipe. So he investigated, and eventually discovered that they had started throwing the onion in years ago to test the temperature of the varnish: if it was hot enough, the onion would fry." http://paulgraham.com/arcll1.html (Nov 2001)

What is the moral of the story? Be mindful of the "onions" in your presentation and whether they still need to be there.

For example, are you using slides just because "that's how we've always done it"?  Are you presenting your information in a certain order because that's how your former boss preferred it?

The next time you have to present, identify the onions - and decide whether they still need to be included.

Thanks to vj for sending me Gary Tan's mention of this story- http://garry.posterous.com/if-you-cant-remember-why-onions-are-in-there 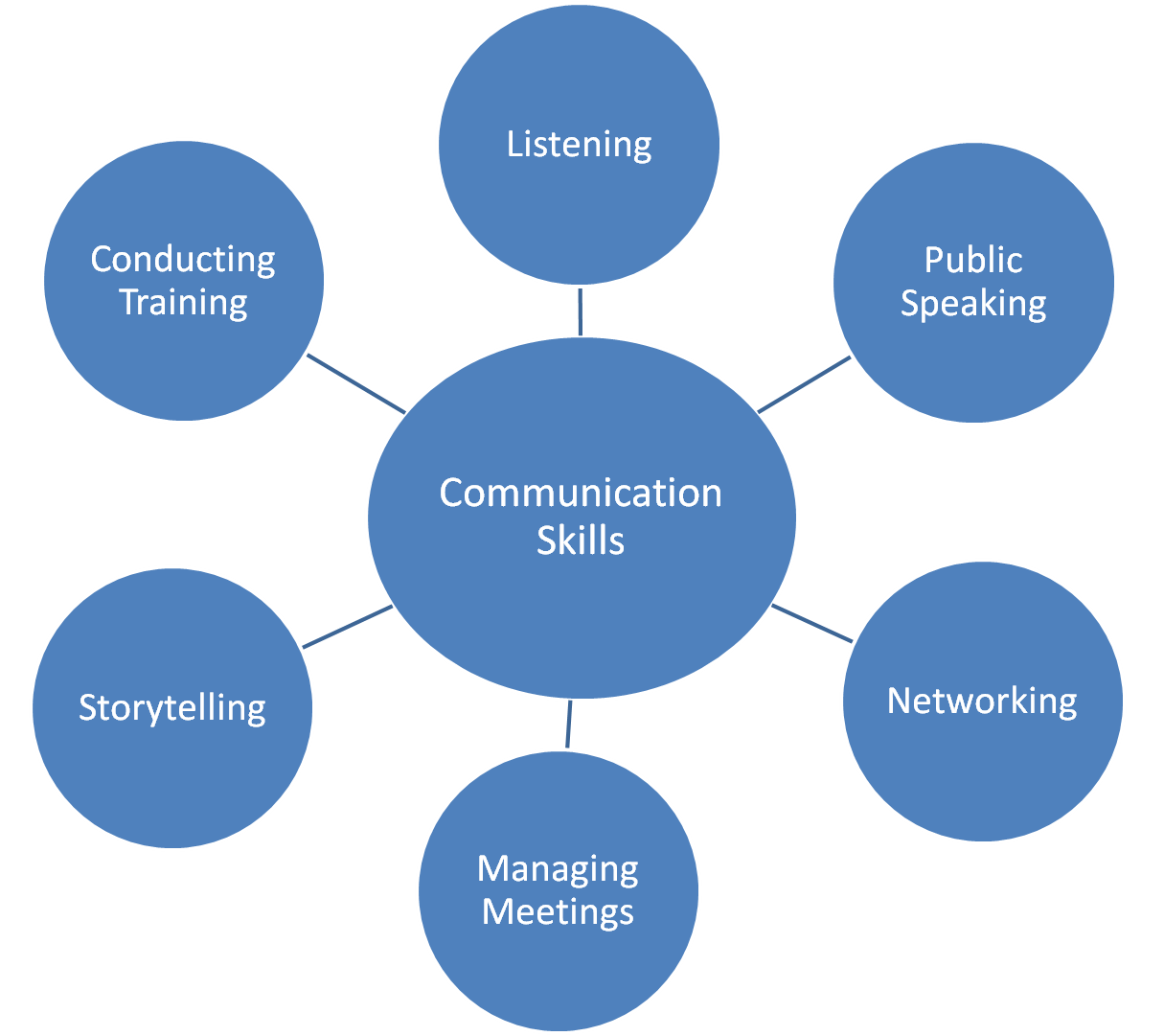 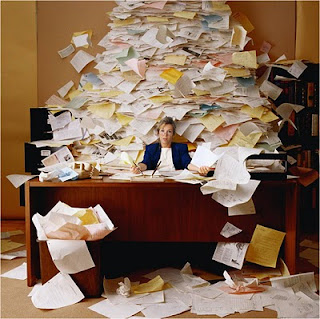